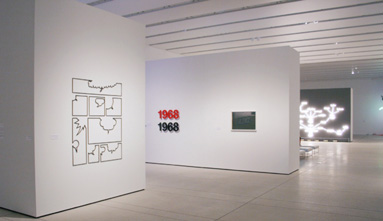 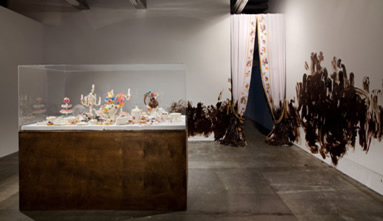 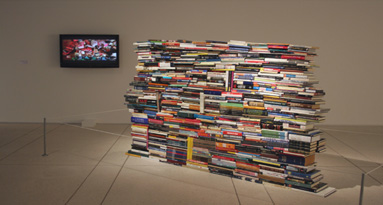 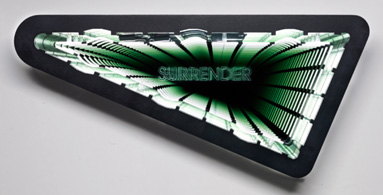 From 2010 - 2013 Art Consultant Kimberly Marrero worked closely with collector Hadley Martin Fisher as his art advisor guiding in the further development of the Hadley Martin Collection. With her assistance, Ms. Marrero helped create a new pathway inspired by Hadley Fisher's keen interests in both conceptual and text-based works of art. Collection highlights include several key early works by John Baldessari, Mel Bochner and Joseph Kosuth against a wide array of younger artists who revisit the importance of word, symbolism, communication and information transference. Together, these artists show that text-based art is a vital and vibrant presence. With Ms. Marrero's help the collection has grown immensely with more than100 important works of art by seminal artists such as; Fiona Banner, Natalie Djurberg, Tracey Emin, Olafur Eliasson, Robert Gober, Sean Landers, Christian Marclay, Seth Price and Jason Rhoades.

It has been written that budding collector Hadley Martin Fisher “has art collecting in his genes” having grown up surrounded by an array of iconic works acquired by his grandmother, Emily Fisher Landau, Fisher’s passion for art and collecting is directly attributed to his grandmother’s discerning eye and remarkable public legacy.

And it is with keen interest that he continues this legacy with the formulation of The HMF Collection reminiscent of his own artistic vision. Embarked upon in 2007, the collection is an ever advancing compilation of contemporary and emerging artists of varying discipline and criteria with a consistent overall mission to unite its audience in the sharing of extraordinary works of art which evoke an infinite variety of shared concepts and themes in their commingling. It is the hope of Mr. Fisher to carry forth his family history with The HMF Collection serving as both a source of inspiration and educational resource to the public at large.

Hadley Fisher’s commitment and dedication to the bridging of arts + education was inspired by the passing of his late brother Andrew Fisher, a young art student in the prime of his life, destined for a promising artistic career. The loss of such a creative spirit, unable to fully manifest itself, would have a profound impact on Mr. Fisher and prove to be a driving force behind the collection, its growth and development as well as its mission to educate and inspire other young hopefuls. 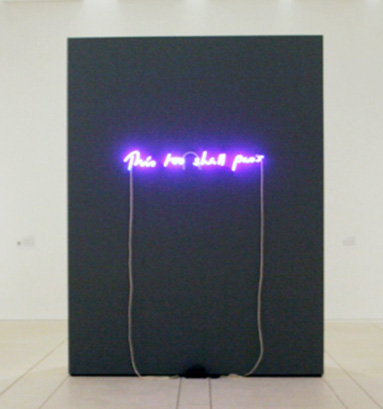 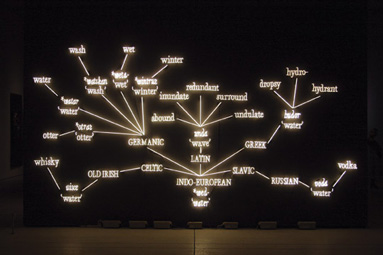 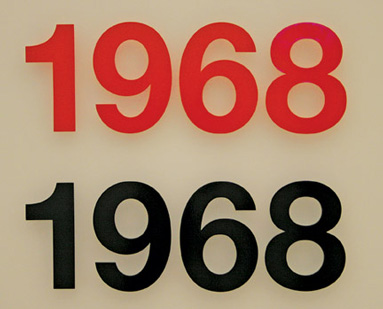